Drew Barrymore and former boyfriend Fabrizio Moretti are back together – but purely for professional reasons. 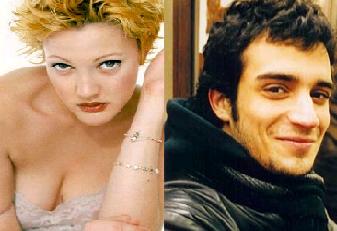 The couple split in January but they have agreed to put aside their differences to work as producers on a new TV show for VH1.

Fabrizio Moretti and Drew Barrymore met backstage at a Strokes concert in 2002.
Drew Barrymore is still a very bankable name in Hollywood starring most recently with Hugh Grant in Music and Lyrics. The actress has a worldwide box office gross of over £2.3 billion.