Drew Barrymore is desperate to make boyfriend Justin Long her third husband and is pressing him to propose – just five months into their relationship. 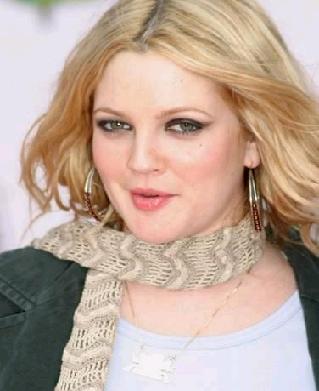 Despite failed marriages to bar owner Jeremy Thomas and Tom Green, the 31-year-old actress, is convinced Long, 29, is the one for her, and wants him to ask the big question on her birthday in February (08), according to a report. A friend revealed, “Drew knows she can make a marriage work and she thinks Justin is the one. She kidded Justin that his New Year’s resolution is for him to ask her for her hand in marriage.”