Duchess Kate and Prince William were present from this year’s Easter service at Windsor attended by Queen Elizabeth II. 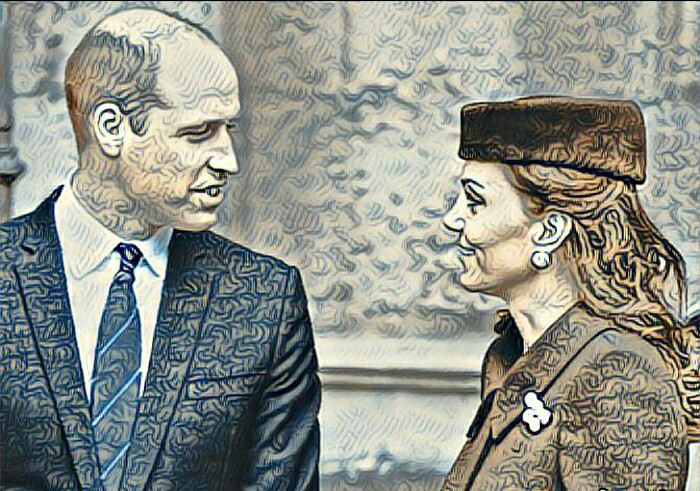 The couple went there to the service without their children. They arrived after the Queen and other family members had already went inside. Their arrival seemed to be late for few minutes because it was already after the 10.45am start time. Duchess Kate wore a classic dark coat and matching hat when she was spotted going inside the 14th-century Gothic chapel. The Duchess of Cambridge was on a maternity leave as she was expecting to give birth to her third child this month. Other royal family members attended the event such as Prince Andrew, Princess Beatrice, Princess Eugenie, Princess Anne, Vice Admiral Sir Timothy Laurence, Zara Tindall, Princess Anne’s sons and their families. Jack Brooksbank, who will marry Princess Eugenie, also joined them.