Ellen DeGeneres has blasted Sarah Palin live on US television, saying that she doesn’t agree with the politician’s views on same sex marriage. 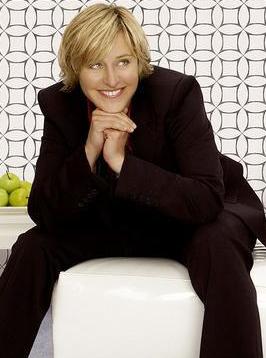 Ellen DeGeneres revealed on her show: “I don’t know if you saw this but Governor Sarah Palin, says she’s that in favor of a federal ban on gay marriage.

The television host continued: “So if you’re wondering…how I feel about this…I don’t like it. I don’t agree. Maybe it’s because I’m gay that I think we should all be equal. But I feel that we’re all equal.”