Ellen DeGeneres asks Hillary Clinton about Donald Trump when she appeared on the December 15. 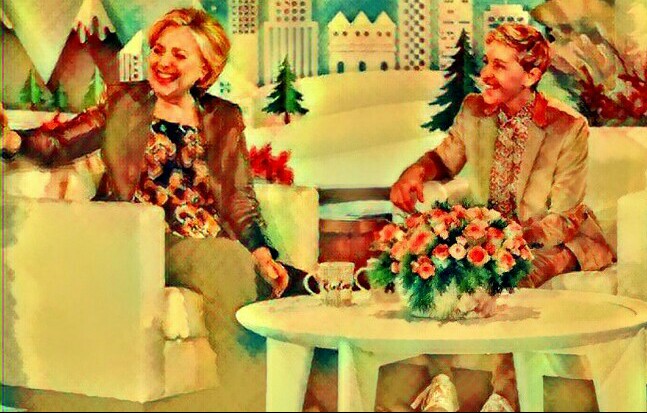 “The Ellen DeGeneres Show” host asks the U.S. politician if she thinks the U.S. President will last four years in office. The Democratic nominee can’t answer that because she can’t predict it. She expressed her belief that it really does come down to both the investigation that’s going on and to whether Republicans will decide that they have to put their country before their party. She also hopes that enough of the politicians will decide to do that. Meanwhile, Hillary talks about the perfect storm that lost her the election. She also discusses about how the new tax plan will hurt a lot of people in the country.