Prince William and Prince Harry’s cameos did not make it to the final version of the new Star Wars film, according to John Boyega. 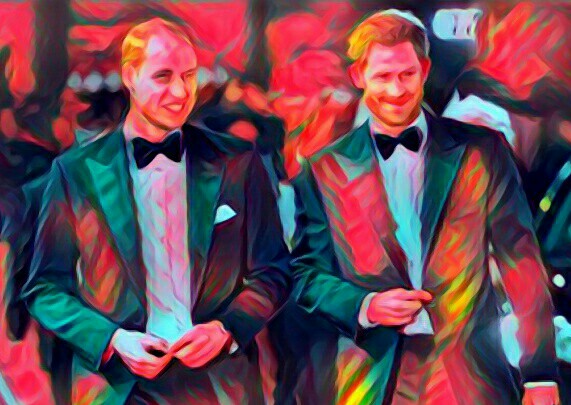 The actor, who plays Finn, claimed that the royals played the role of Stormtroopers in “Star Wars: The Last Jedi” but they were cut out of the sci-fi franchise. The 25-year-old star personally apologized to the princes for the disappointment after their cameo was not included. He claimed that Duke of Cambridge told him that he probably needs to work more on the skills. The representatives for John and Kensington Palace did not make any comments about the issue.