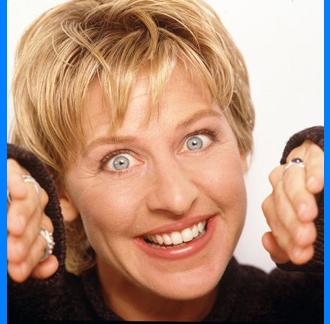 The talk show host made a statement last Wednesday that she, “like millions of Americans, felt like we had taken a giant step toward equality” by electing Barack Obama as president.

Ellen DeGeneres mentioned that with the passage of California’s Proposition 8, “we took a giant step away.”

She contributed $100,000 to fight the amendment on Tuesday’s ballot.

Ellen DeGeneres asserted that she will “continue to speak out for equality for all of us.”