Emma Watson, who played the role of Hermione Granger, gained the second spot in a poll conducted for a new ‘celebrity barometer’, xRank.” 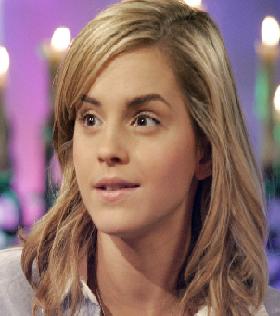 The “Harry Potter” actress came second to Keira Knightley as the people’s favorite as far as new celebrity idols. The celebrity barometer charts celebrities by the total number of daily web searches they receive in the celebrity poll.

The article quoted Paul Stoddart: “With so many celebrities reaching milestone birthdays this year, we wanted to get the public’s opinion on who they think will still be on top of their game in years to come.”

Meanwhile, the actress Emma Watson was spotted signing autographs. She previously landed on Maxim’s list of 100 most world’s most beautiful women at 94th position.