Emma Watson, who temporarily left Brown University to go home, felt strange to be back in UK, which has 6 inches of snow. 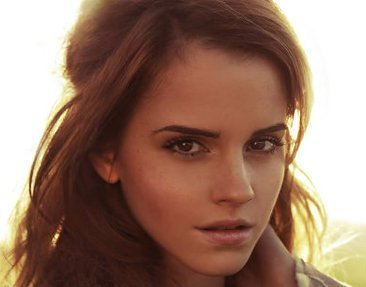 The “Harry Potter” star revealed that her exams are all done. She is currently at Leavesden while filming re-shoots with Daniel Radcliffe and Rupert Grint.

Re-shoot is done for an epilogue scene which would wrap up the second part. In a first shot, the characters looked quite old so that scene turned out to be a costly make-up blunder.