Emma Watson was beaming while her award at Claridges Hotel in London, England. 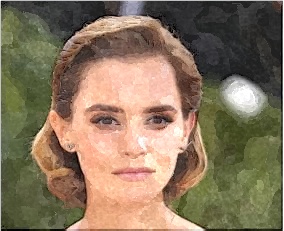 The former “Harry Potter” star was spotted in Harper?s Bazaar Women Of The Year Awards onOctober 31. She receives Inspiration of the Year and it was also presented to her by Harry Potter producer David Heyman, who praised her for having modesty and the bravery to ask the difficult questions and demand better. Meanwhile, Emma made her acceptance speech and dedicated her award to women that pick each other up.