Emma Watson looked tough after her teaser photograph for “Harry Potter and the Deathly Hallows” was released. 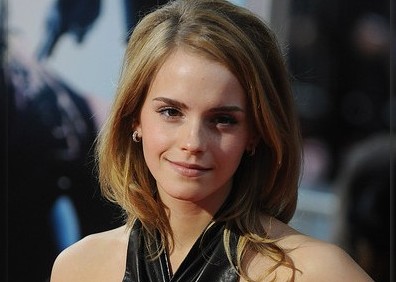 The 20-year-old star, who played the role of Hermione Granger, was sporting cuts and was looking in the wars. Her sinister-looking poster was also released yesterday.

Meanwhile, Emma was reported to flee from her dorm room while wearing pajamas when fire alarm went off at 10 am.