Emma Watson, who was previously reported to have generous friends, thinks skinny celebrities are ugly. 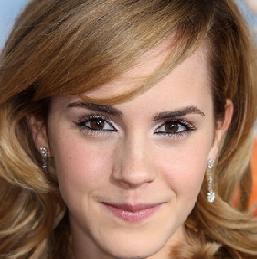 She is quoted as revealing: “I don’t think it’s very pretty to be really, really skinny. It’s not inspirational at all for me.”

The slender British actress also insists her body shape is genetic, not the product of fad diets or an eating disorder, saying: “I’m lucky and I’m this size naturally. I don’t diet and I don’t aspire to be super skinny. I just don’t think it’s very pretty.”

And even if years of fame change her mind, the young star says it would be impossible for her to slim down to other star’s tiny proportions.

She added: “Even if I wanted to be that skinny, I love food and I love cooking and I love sitting down and having nice meals, so it just wouldn’t be possible for me.”