Emma Watson is in the cover for the March 2017 issue of Elle UK, which has the catchy lines: “Emma Watson The Activist Returns.” 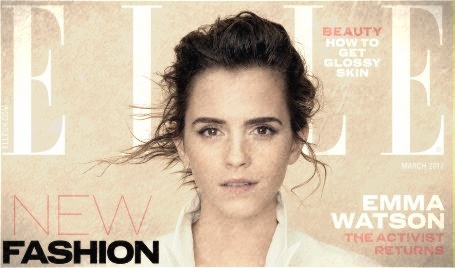 The “Harry Potter” star thinks that her critics make her tough. Although she feels that there is a level of criticism for an actress and a public figure like her, she also thinks it is different when she has to take the side of certain issues like feminism. Meanwhile, Emma can be able to know more about her interview for the March 2017 issue of Elle UK, which on sale now.