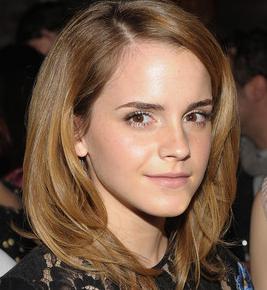 The actress announced the 100-day countdown to the new “Harry Potter” film. She also unveiled the new poster of “Harry Potter And The Deathly Hallows Part 1,” which will show at cinemas from November 19.

100 tickets to the film’s premiere are going to be given away on the official UK Harry Potter Facebook page.