Harry Potter star Emma Watson has a career to fall back on if acting roles ever dry up – she’s secretly an accomplished artist. 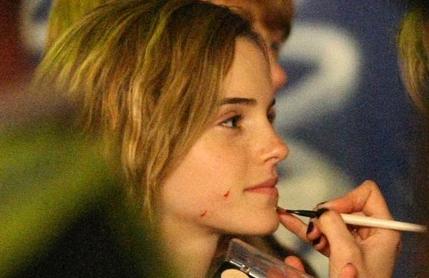 The 20-year-old actress will turn her focus to her studies when she enrols at the prestigious Brown University in Rhode Island later this year.

She plans to schedule her filming commitments to Harry Potter and the Deathly Hallows, the final two-part film of the wizard franchise, around her school holidays, but admits she would happily trade in the camera for an easel.

She revealed in America’s Interview magazine: “I love painting people and expressions and faces. I’ve always done art, though not a lot of people know it.”