Enrique Iglesias fulfills his vow of naked water-skiing after his grainy video was released. 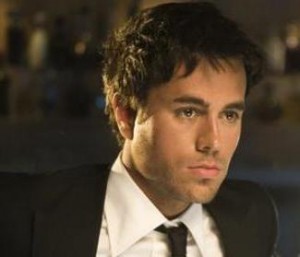 The grainy video, which was released online, showed that Enrique Iglesias already complete his promise. A naked dark-haired man dropped his trousers and hit the waters of Biscayne bay in Miami. Source dished the singer will possibly make a stunt “at the end of July.”

On the naked water-skiing, his representative didn’t manage the personal time schedule but they could confirm that Enrique was in Miami the last week of July. He also released  his 12th bilingual album last month.