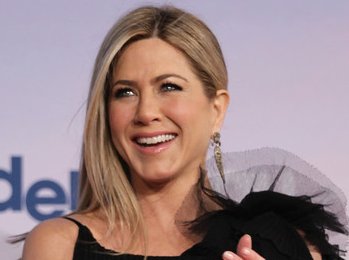 The “Break-up” star will join Alicia Keys, Demi Moore, and Monster’s Patty Jenkins in directing the project. The fifth director, who hasn’r been announced, is also taking part. Jennifer revealed that their hope with Project Five is to entertain, inform and inspire dialogue, research and prevention. She hopes that the film will move people and empower those affected by breast cancer to stand tall through this challenge.