US paralympic swimmer Erin Popovich revealed on Monday: “Sports have a huge influence on the disabled — both athletes and the average.” 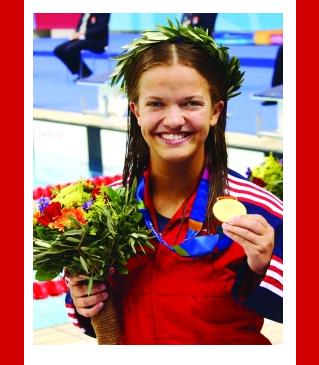 The swimmer also added that sports can help them strive for physical fitness and physical awareness of the body, and raise their everyday life quality,

Erin Popovich bagged four golds and two silvers at the current Paralympics. Feted as as the “Michael Phelps” at the pool of Paralympics, she won three gold medals in Sydney and another seven in Athens.

The 23-year-old swimmer also said she has a great time in Beijing. She added: “To be able to compete in this venue, the Water Cube, has been phenomenal. Every night, there is a wonderful crowd, and it really welcomes us with open arms.”

She also planned to go out and see sights in the next few days, so as to “experience more about Beijing and China as a whole.”