James Bond star Eva Green has vowed never to go [email protected] in a film again because of the criticism she received for her first movie role in “The Dreamers”. 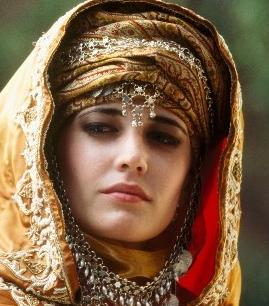 The 27-year-old, who starred opposite Daniel Craig in 2006’s Casino Royale, stripped off for her first film in 2003 – with the picture causing a storm of controversy upon its U.S. release in 2004.

And the experience has made the actress wary of accepting parts which require her to strip off.

She revealed, “My God, in America it (the [email protected] scenes) was a big deal. The Dreamers was my first feature film and I don’t know if I could do it again, but I like to show emotions and if that means being [email protected] and if it’s not gratuitous I might do it…”

She added, “With Bond it was fine, though, because they’re not ready to show n*pples in Bond films yet.”