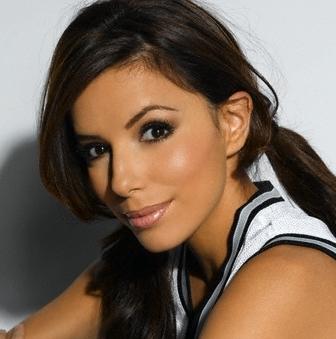 The “Desperate Housewives” actress, who donned the strapless orange bikini here, was seen during the time that she sailed the Mediterranean with her husband, French basketball star Tony Parker, and friends.

The 33-year-old actress looked in incredible shape as she washed herself down.

Eva Longoria and Tony Parker have been celebrating their first wedding anniversary on the cruise over the last week.

The Los Angeles-based couple wed in Paris on 7 July 2007. The actress has made no secret of her desire to have a baby with the 26-year-old San Antonio Spurs player.

However, the celebrity couple have so far denied rumors the actress is pregnant.