Eva Longoria is desperate to be friends with the new gay couple on ‘Desperate Housewives’. 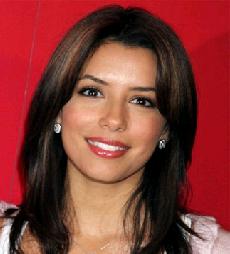 The actress is “really excited” Tuc Watkins and Kevin Rahm, who will play Wisteria Lane’s first gay couple, Bob and Lee, have signed up for the new series and wants scriptwriters to give her character Gabrielle a storyline with them.

Eva Longoria revealed, “I am really excited about the gay neighbors, it is about time. I am surprised we haven’t had them before. They’re my neighbors. They are actually the house right next to me and I haven’t really interacted with them too much. I would love to see that in the script. Gabrielle should be friends with the gays.”