Justin Bieber was arrested for driving under the influence, which might not be based on airtight case. 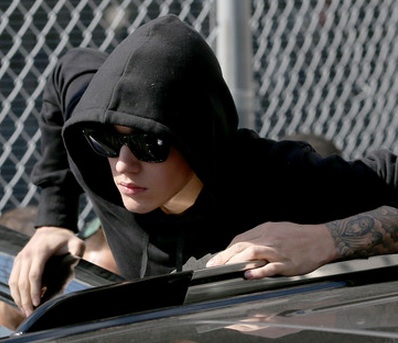 The “Baby” singer was accused to be drag-racing a Lamborghini with a pal at speeds of 55 to 60 mph. He was stopped by the Miami police early Thursday. He allegedly said bad words and had blood-alcohol content was just .014. It was reported that the singer did not even make it to 30 mph, according to the GPS evidence from the Lamborghini. Meanwhile, Justin and his entourage left the rented Miami mansion since his release on bail last week. He posted his picture with a caption: “Thank u Lord.”