Fantasia Barrino, who was the winner of 2004’s “American Idol,” was rumored to have an explicit tape. 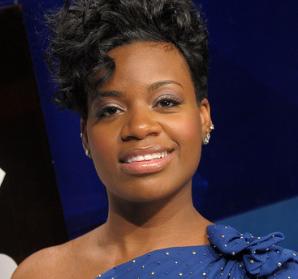 According to a claim of a North Carolina woman, an estranged husband made a controversial tape since secret affair with Fantasia, which started around August 2009.

The allegation also included that the couple also recorded their illicit sexual activity. Fantasia was rumored to have a tattoo of the estranged husband on her upper left shoulder and showered him with “lavish benefits” including flying him around the country and taking him to celebrity parties and award shows.