George Clooney has dismissed the speculations that he has been calling Barack Obama to offer advice on body language, presentation and policy. 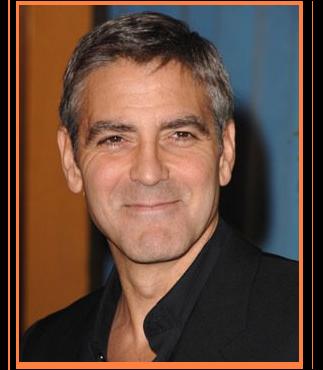 The 47-year-old Hollywood actor was said to have struck up a close relationship with the presidential candidate Sen. Obama. It was reported he had been in regular contact by phone, text and email, according to reports, sometimes getting in touch several times a week.

Democratic sources had claimed that the Oscar-winner shared his views on foreign policy with Sen. Obama, urging him to take a more “balanced” stance on US relations with Israel.

One of Mr. Clooney’s trusted acquaintances said: “George is a master at crafting his own image and he is helping [Sen.] Obama to hone his image both domestically and abroad,” adding: “He has tried to keep the true extent of their involvement out of the Press because he is frightened of alienating voters.”

But the “Ocean’s Eleven” actor has issued a strong statement denying the claims.

His statement indicated: “I have never texted or emailed Senator Obama. And I’ll offer a million dollars to anyone who could prove otherwise. In fact, I’ve only talked to the Senator once in the last year and a half on the phone. I’ve spent more time with Senator McCain (he did my TV show) than I have with Senator Obama.”

The statement also revealed: “I would hope that my friend John McCain would join me in condemning this kind of politics. Although I support Senator Obama I would never be dumb enough to offer policy advice to either candidate. They seem to be doing fine without me.”

A spokesman for Sen. Barack Obama also denied the story.

The Hollywood actor once famously declared that he could not go into politics himself because he had “slept with too many women, done too many drugs and been to too many parties”.

He is among many in Hollywood who have offered to raise funds for the Obama campaign, including Brad Pitt, Ben Affleck and Matt Damon. Stars including Steven Spielberg, Barbra Streisand and Scarlett Johansson have also publicly endorsed him.