George Clooney became a guest on “Today” show as he asked for diplomatic action in the war-torn country of Sudan. 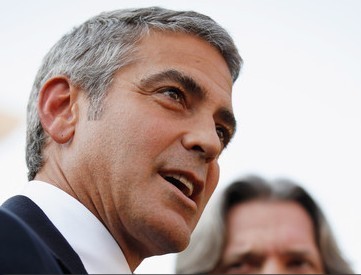 The “Ocean’s Eleven” star thought that the civil war should be stopped and if people would get involved in stopping it then maybe there still a chance.

George is doing his best on raising awareness of Sudan’s plight after explaining on why diplomatic actions are necessary in the region.