The dispute between Halle Berry and Gabriel Aubry over their baby is getting uglier. 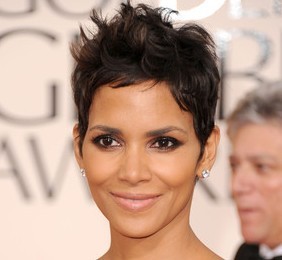 Close friends of Gabriel pitied the actress following a series of shocking, unsubstantiated claims about him. The celebrity pair broke up last April and at first remained friendly for the sake of their daughter, Nahla.

Tension sparked when Gabriel filed for joint custody, prompting allegations by unnamed sources that he reportedly once used a racial slur against the actress.