Paris Hilton previously filed a lawsuit against Hallmark for using her likeness on a greeting card without her permission. 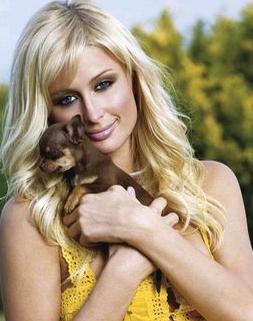 Hallmark’s lawyers recently responded to the suit and have filed a motion to dismiss the case.

The Hallmarks’ motion to dismiss indicated, “Hilton has become a household name, based in large part on her efforts to draw attention to herself. Having done so, she has subjected herself to public scrutiny and the parodist’s pen. The First Amendment does not allow her to respond by welcoming the fawning and flattering, but silencing the critical and comical.”

Perhaps it is one way of saying that Paris Hilton has to accept the fact that she could easily grab the limelight to herself so that she is already considered a household’s name.