Miley Cyrus, the Hannah Montana star, is not even fifteen years old yet but there are a lot of reports that circulate everywhere that she is pregnant. 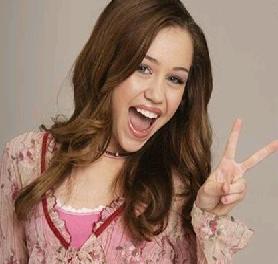 The rumors seem like a very cruel shot to take on the young star. But as people want to believe the worse — it spread like wildfire.

But that is apparently exactly what happened. Reports from the newsroom at a certain website say that the magazine claims on the website that they never reported anything of the sort.
They also revealed that the page is doctored and it’s obvious that someone went to a bit of trouble for the hoax.