Emma Watson, who is believed to spend her summer learning ballet, has been nominated for an award. 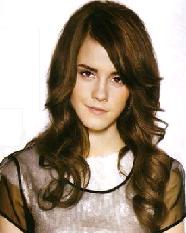 The public, in a nationwide poll, will choose the winners for this upcoming award. Voting forms will be available in every cinema outlet throughout UK, national magazines and online.