Taylor Swift and Tom Hiddleston reportedly broke up after only three months of dating. 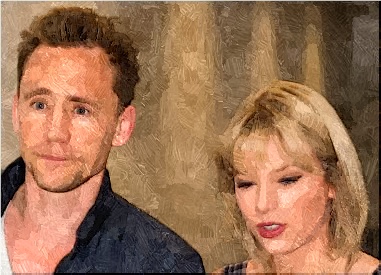 Although the couple started their romance intensely, it appeared that their relationship cools off when the country singer was seen without her boyfriend in NYC two weeks ago. A source dished the scoop that she was the one who put the romance on hold. The source explained that the actor wanted the relationship to be more public than the singer was comfortable with. Tom is embarrassed when they broke up. Meanwhile, Taylor and Tom got along well. They would remain friends but they just didn’t see it working romantically right now.