Angelina Jolie, who amazed onlookers with her svelte figure at the New York Film Festival premiere of her upcoming film “The Changeling,” is reported to have undergone a tummy tuck. 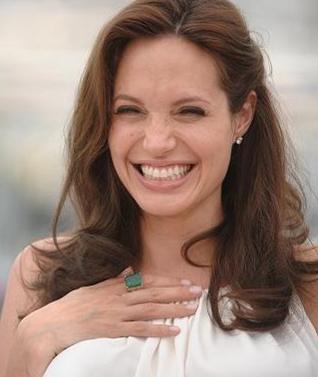 The “Tomb Raider” actress, who attended her recent premiere on Saturday, October 4, less than three months after giving birth to twins on July 12, had thanked genetics and breastfeeding for her awesome figure but some sources would not agree with her.

According to a report, the secret surgery was the reason why she wasn’t seen in public following the birth of twins, Knox Leon and Vivienne Marcheline, reports Star magazine in its upcoming October 20 issue.

A family insider dished the scoop: “She doesn’t like to talk about it or admit it, but Angie told some friends that she had a ‘mommy tuck.’ She likes the way that sounds better than tummy tuck.”

Sources claim that the 33-year-old actress started to worry about the size of the stomach during the pregnancy.

Meanwhile, Angelina Jolie was spotted as she took a stroll with Pax, Shiloh and Zahara Monday afternoon, October 6, in New Orleans, LA.

The actress was dressed in a black tiered spaghetti strap dress with a string tie at the waist. She accessorized with oversize sunglasses, multiple bracelets in her left arm and pregnancy. Her face looked lean with her dark brown straight hair draping her shoulders with an off center parting.