Paul McCartney has sparked engagement rumors after he was spotted shopping at a top London jeweler. 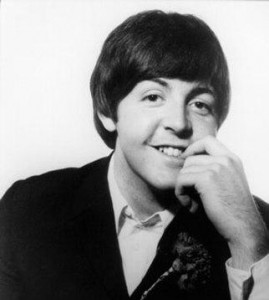 The former Beatle was snapped by photographers shopping at exclusive New Bond Street store S.J. Phillips yesterday after he started speculations that he was proposing to the American heiress named Nancy Shevell.

The 65-year-old musician recently returned from the romantic Caribbean vacation with Nancy Shevell after he settled his $48.6 million divorce from estranged wife Heather Mills last month.

The celebrity pair was spotted getting closer while they were on the beach of a private resort after they splashed out on a $12,000 -a-night villa. They enjoyed walking near the beach, a sailing trip and frolicking in the sea while they hold their hands.

Now the celebrity couple seemed to have taken the relationship to another level with his jewelry store jaunt.

S.J. Phillips confirmed that Paul McCartney was shopping at the store but refused to say what the singer purchased during his visit.