David Furnish, who is the hubby of Sir Elton John, became victim of a hate campaign in Facebook after buying a £1.3million flat for surrogate baby Zach. 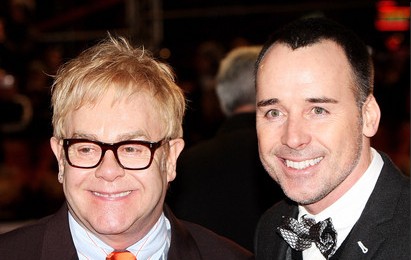 The baby boy’s pad, which will be decorated by a top designer, is only a next door to the couple’s Los Angeles pad and the baby will have 2 nannies.

A friend of the couple revealed that some mail suggested Zach is going to be a fashion accessory and nothing more to the couple. Although buying a flat sparked criticism, the couple only wanted the best for their baby.