Hayden Christensen and Rachel Bilson have officially ended their engagement. 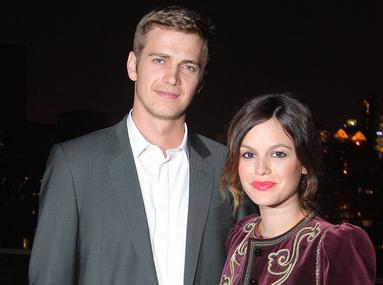 The celebrity couple was rumored to have a break-up. The split became permanent after Rachel’s representative confirmed that the engagement is off.

Perhaps the distance became the main reason for the split since Rachel stayed in L.A. and Hayden in Canada. Now Rachel Bilson was focusing on her career, spending time with her family and just moving forward.