Rachel Uchitel has entered a rehab aftercare following her stay on “Celebrity Rehab.” 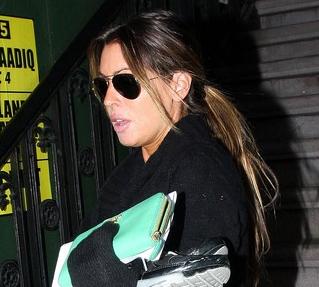 The former mistress of Tiger Woods finally checked into a Malibu transitional living facility after she was filmed for the upcoming season of Dr. Drew’s reality series.

Although she claimed that she has no problems with drinking, Rachel stopped all drinking, smoking and prescription medications during her rehabilitation. She spent time with five of the people from “Celebrity Rehab.”