Hilary Duff is hoping her role in new movie War, Inc. will kill her good-girl image once and for all. 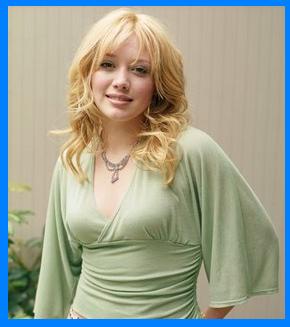 The 20-year-old star has wrestled with the label since rising to fame as a clean-cut teen pop star.

She recently revealed her plan to be recognized as a mature individual so she made a lot of attempts to throw her good girl image.

She revealed, “I got to play a character far away from who I am in my real life. I got to be a little bit of a bad girl for a change.”