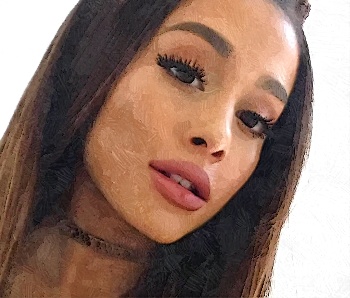 The “Focus” singer accepted a ring, which was custom made for the singer and was finished nearly two weeks by NYC jeweller Greg Yuna. Her boyfriend picked up the $93,000 VVS1 clarity 3.03-carat diamond set in platinum last month. The couple got engaged after only dating a short time. Both had previously been involved in long-term relationships. Ariana previously linked to Mac Miller, and Pete with Larry David’s daughter, Cazzie. Meanwhile, the newly engaged couple took their celebrations to Disneyland Monday.