Hugh Grant, the star of “Music and Lyrics”, has accepted undisclosed libel damages over newspaper claims about the end of his relationship with Jemima Khan. 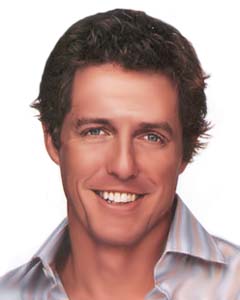 Associated Newspapers claimed the romance was destroyed by Hugh Grant’s flirtation with a film executive and his conduct over Liz Hurley’s wedding.

The actor revealed he took action because he was tired of “almost entirely fictional articles about my private life”.

Hugh Grant will donate the damages to the Marie Curie Cancer Care charity.