John Travolta, his wife Kelly Preston and their daughter Ella are going to star with Robin Williams in a Disney comedy, according to the Hollywood Reporter. 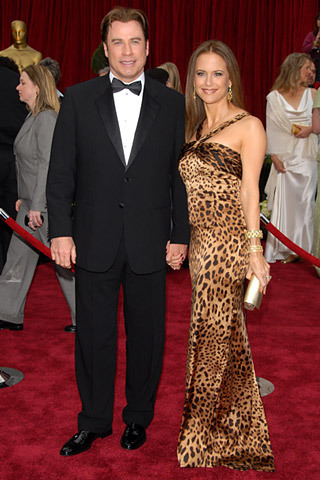 The new movie with a title “Old Dogs”, will focus on two best friends who suddenly find themselves responsible for seven-year-old twins. The film will be directed by Walt Becker, who worked with Travolta on box office hit Wild Hogs.