The heat’s been turned off on the Hugh Grant legume litigation. The actor won’t be prosecuted for allegedly hurling baked beans at a photographer, Britain’s Crown Prosecution Service said Friday. 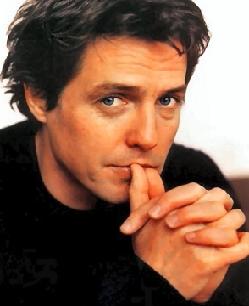 Hugh Grant, who also will not face charges for allegedly kicking the photographer, was arrested following the clash on April 24.

A spokesman for the prosecutor’s office revealed, “We have advised the police that there is insufficient evidence to charge Hugh Grant with any offense in relation to an allegation that he kicked a photographer.”

The spokeswoman added, “This is because there were clear discrepancies between the accounts of independent witnesses and those of the photographers involved. In relation to a second allegation involving a takeaway food container, the CPS decided that a prosecution would not be in the public interest.”