American Idol winner Kris Allen has pulled out of his first appearance following the death of his grandmother, according to a report. 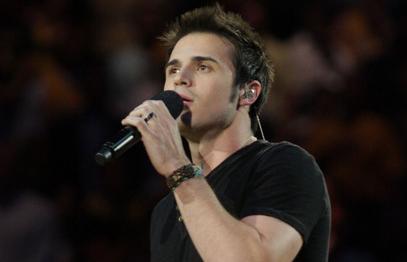 Linda Jean Wood died on Monday in North Little Rock, Arkansas. Allen was scheduled to appear on Conan O’Brien on Wednesday, but cancelled to attend her funeral this afternoon.

Confirming the news on his Twitter page, Allen wrote, “I know I was supposed to do Conan on Wednesday, but there was a death in my family.”

Kris, who beat out Adam Lambert to win season 7, was in the middle of the Idol tour with his former contestants, who have since offered up their support to the singer.

Both Allison Iraheta and Anoop Desai wrote messages on Allen’s Twitter page. “Love ya man…keep yo head up,” Iraheta wrote, while Anoop tweeted, “I know Kris appreciates all the concern—keep his family in your thoughts.”