Cameron Diaz is not ready to settle down with boyfriend Paul Sculfor, according to the reports. 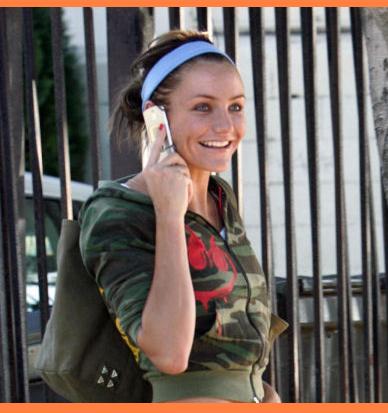 According to the report, the actress still enjoys having a relationship with “no strings attached” and regularly parties with Drew Barrymore.

A source revealed: “Paul has moved his stuff into Cam’s LA home, but she insists the relationship has no strings attached.”

The source continued: “Cam keeps telling Paul she’s not ready to settle down and scrapped plans to fly to the UK to meet his family.”

The insider made a remark on Cameron’s friendship with Drew Barrymore, saying: “She turns 36 this month and wants to have fun now. The girls often head to Chateau Marmont, and they aren’t short of admirers.”