Jennifer Aniston is reportedly getting ready to lift the lid on Brad Pitt and Angelina Jolie’s relationship in a bid to win back her dignity. 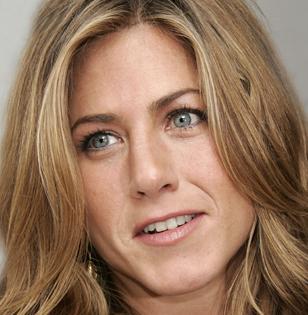 The “Break-up” actress is believed to be on the verge of spilling the beans on the couple, after hearing Angelina’s revelation that she and Brad fell in love whilst he was still married.

A source revealed: “She’s not holding anything back anymore. Jennifer’s a very private person and she has rarely criticized him publicly, despite all that’s happened.”

The source added: “Jen was steaming after Angelina admitted to falling in love with Brad on the set of ‘Mr. and Mrs. Smith’ in 2004. It was like she was rubbing it in Jen’s face.”