Megan Fox might be considered as one of the hottest women on the web according to FHM. 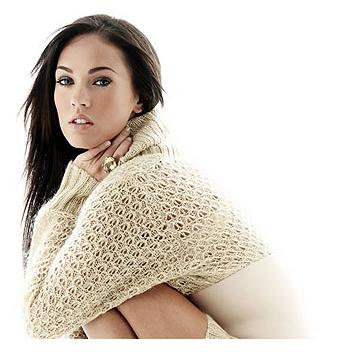 The brunette beauty, who was recently seen the new Transformers film, categorically confirmed that even without the colossal Megatron vs. Optimus Prime fight-off finale.

The actress, who has sizzling photo here was undeniably beautiful and sexy.

Movies aside, 2007 was a great year for the tattoo-loving actress, who even managed to out-Google media train wreck Britney Spears. Web-wise, 2008’s shaping up a treat, too. She’s already overtaken serial bap-flasher Keeley Hazell and is closing fast on Jessica Alba, who you crowned 2007’s Sexiest Woman in the World.

In honor of this achievement, here’s a small selection of what’s been getting the world clicking.