Zac Efron, who had recently split from Vanessa Hudgens, is reportedly getting close to Taylor Schilling. 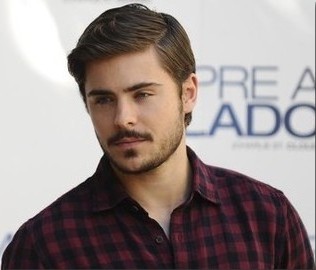 His “Lucky One” co-star allegedly caught the actor’s eye and there was instant chemistry between them. The actor jokes around, eat together sometimes and run lines.

But a source, who is close to Zac, revealed that the dating reports of the two celebrities aren’t simply true.