Zac Efron revealed that he will be looking for “dark or comedy” roles after he ends work on “High School Musical 3”. 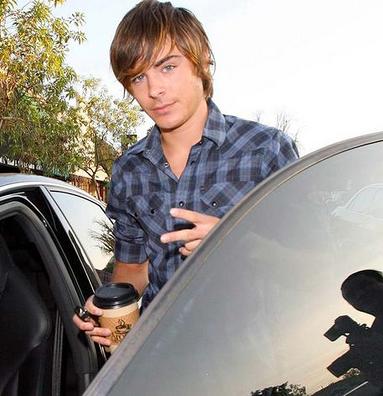 The 20-year-old actor will star in the third installment of the Disney franchise in October. However, he insisted that he is not concerned about finding work once he has finished promoting the film.

The actor revealed: “I’m looking for something new and exciting to do. I want to do something dark or a comedy.”

He continued: “There’s tons of icons that I would love to work with on something new and exciting.”

He added: “I want people to see that I have grown up and moved on.”