Jade Jagger decided to leave the swimwear behind while visiting a local beach. 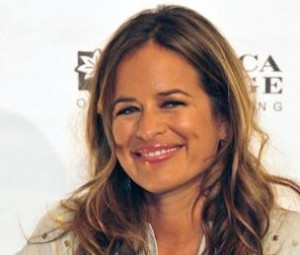 The daughter of Rolling Stone Mick Jagger and former model Bianca chose a spot of nude sunbathing with only suntan lotion to cover her skin.

The 35-year-old jewelry designer spent the afternoon in the buff as she topped up her tan at Cala Pluma beach near her home in Ibiza.

You could see her naked photo here

She was previously photographed nude by the sea twice before.