Jake Gyllenhaal confirmed reports that there was angry dispute on Friday after a fan tried to take his picture while he used the men’s room. 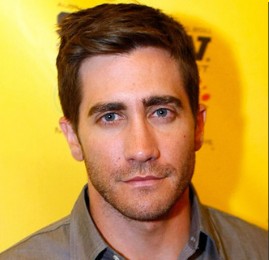 The “Brokeback Mountain” actor thought that it is appropriate space to keep privacy and hoped that people wouldn’t disagree with him on that.

According to witnesses, the photographer sparked heated exchange when he attempted to shoot Jake’s private moment. Cops were reportedly called to the scene, although there was no further incident.