Angelina Jolie may be stirring Oscar buzz for the drama “Changeling”, but her “Wanted” co-star James McAvoy says action is what the pregnant-with-twins star does best. 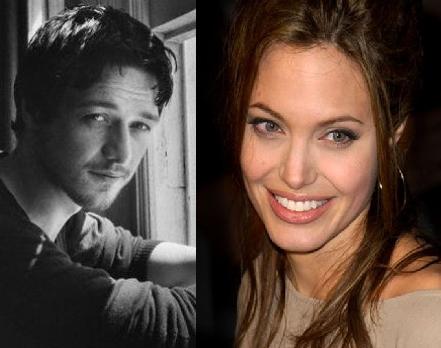 The actor revealed during the movie’s Los Angeles premiere on Thursday, “She’s brilliant. She’s a great actress, first and foremost, but to be in this type of film with her … she is so at home.”

The actor continued, “She’s done more action movies than I’ve ever seen, so she knows the territory. I had a very powerful ally.”

James McAvoy revealed that he is still adjusting to all the physical work and he “did quite a few” of his own stunts, saying, “Oh, good God — there were a lot! “I think two of the biggest ones were jumping over the bridge on the train and jumping on the bonnet of the car when it was moving — and then flying off!”

He admitted that it was “intense, but it’s partly why you get involved — to satisfy the yearning of the 12-year-old boy inside you.”