The city of Los Angeles and its airport police force are facing legal action from a decoy they allegedly ordered to help protect Britney Spears’ sister Jamie Lynn. 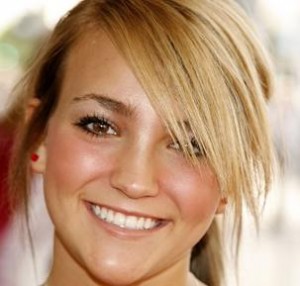 Adessa Eskridge, who was flying on the same plane as Spears, claims authorities told her: “You’re going to help us with something” as she disembarked the aircraft, according to her lawyer, Chuck Vernon.

He alleges the eight cops treated his client as though she was being taken into custody, before leading her into a scrum of paparazzi who proceeded to swamp her.

Jamie Lynn Spears was able to leave the airport undetected by the media, according to a report.

Adessa Eskridge has filed a claim for money from the city. Vernon has vowed to file a lawsuit citing false arrest and negligent infliction of emotional distress if the claim is rejected.